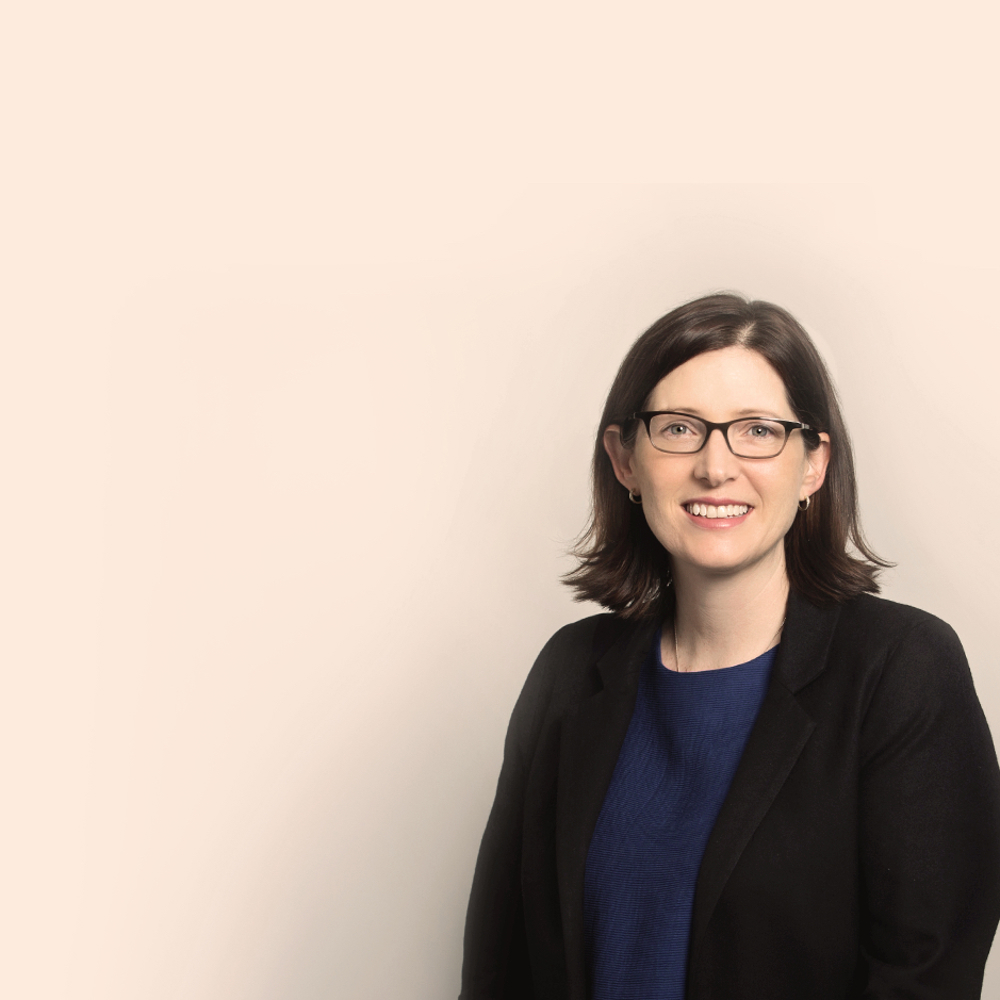 With hands-on expertise in public private partnerships (PPP), Leigh has advised Government on all of the New Zealand PPP projects to date - including the Auckland South Corrections Facility at Wiri, Transmission Gully Motorway, Pūhoi to Warkworth Motorway and the Schools PPP 2 and PPP 3 projects. She also has ongoing roles on some of the PPP projects and has acted for equity participants in the sale of their equity investments.

Before Chapman Tripp, Leigh worked for another major New Zealand law firm for 10 years. She also worked for "magic circle" firm Slaughter and May from 2008 to 2012, advising clients on restructurings and financing arrangements. 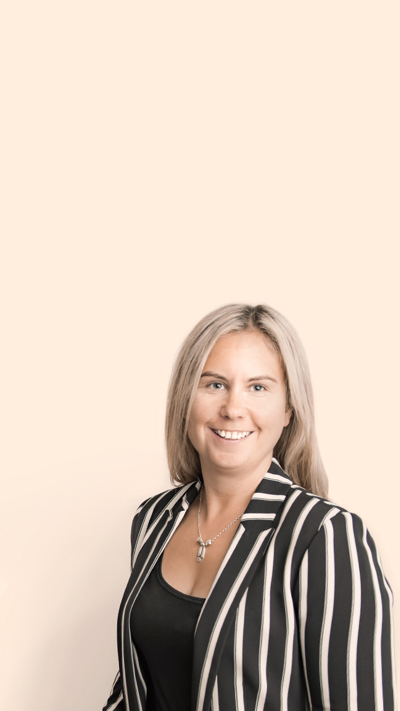