The legal and political landscape of Aotearoa New Zealand is shifting. We comment on some recent signs of change in policy and law, with a view to what the future may look like as those shifts grow over time, in both number and pace.

Reclaiming Te Reo and Our History

Te Petihana Reo Māori (The Māori Language Petition) calling for the statutory recognition and mandatory teaching of te reo Māori in schools, was signed by more than 30,000 people (Māori and Pākehā alike) and presented to Parliament in 1972 by a delegation from Ngā Tamatoa, Victoria University's Te Reo Māori Society, and the New Zealand Māori Students Association.

Fast forward to this year, to the 50th anniversary of Te Petihana, and hundreds have gathered again on the steps of Parliament, from multiple generations to recognise the valiant effort of those brave Māori activists.

They initiated a movement which has gathered strength over the years and has had some significant successes. Te reo Māori is now recognised as an official language of Aotearoa, and has been incorporated into a number of statutes, including specific terms relevant to tikanga Māori.

And the National Curriculum now requires that our Aotearoa New Zealand history will be taught as part of the local curriculum and marau ā-kura in every school and kura in the country, including precolonial and colonial histories.

Te Petihana was a watershed moment in the Māori renaissance, and the momentum it created is still powering ahead 50 years on and will continue to power ahead in the 50 years to come.

The need for greater accuracy has become more pressing as Te Ohanga Māori (the Māori Economy) continues to grow. As at 2018, it had an estimated financial asset base value of $68.7b.1

The standard, which was created in collaboration with a cross-sector working group reads as follows:

It has been used in Stats NZ surveys since July and will be incorporated into the New Zealand Business Number (NZBN) register by the end of this year. Over the next year, it will also be considered for mandating across government agencies.

This decision involved the collective CNI forest land settlement which created a holding company owned in equal shares by each of the eight iwi, which was intended as a temporary arrangement to hold the land and associated rental income until a final allocation of the assets had been agreed and they could be returned to the respective iwi, in accordance with mana whenua.

Unsuccessful attempts to agree allocation, meant an Adjudication Panel (the Panel) was appointed consisting of three experts in tikanga to develop a solution which fairly reflected each iwi’s mana whenua status. However, while the Panel reached a determination of the different mana whenua interests, it left the forest land, and therefore the associated rental rights, with the company under a single title.

The High Court was asked to review the validity of the tikanga-based process by which the Panel decided the different iwi interests, and whether they were appropriately provided for through allocation. The Court held that the job was not done at the point the Panel determined how the forest lands should be allocated on the basis of mana whenua.2 The allocation then had to be made.

Retaining a single title without any mechanism to differentiate the respective iwi interests was not an option open to the Panel under the settlement legislation and related governing documents for the settlement. It did not allow iwi discrete decision-making authority in respect of the particular land they had mana over,3 and was therefore antithetical to mana whenua.

The Court placed significant weight on evidence provided by independent experts in tikanga on mana whenua and how it ought to have applied in this setting, noting specifically that a “[l]oss of decision-making authority is also contrary to the concept of mana whenua and inconsistent with tikanga”.4

The Court found that to achieve a just settlement would require a new iteration of the tikanga-based resolution process, and any relief provided should uphold the integrity of the settlement and not threaten its intergenerational durability. It has now invited the parties to explore resolution options among themselves before the Court makes any directions or declarations.

There has to date been some judicial weariness as to how exactly, or whether it is appropriate for the courts to, decide highly contentious inter-iwi matters on the basis of tikanga. The Court here, however, relied on the independent expert evidence throughout this judgment and balanced making factual findings as to what mana whenua is, and how it ought to be provided for, while maintaining scope for the iwi to attempt final resolution, at arms-length from the Court. This case certainly lays the foundation for further judicial developments to recognise as well as give effect to tikanga as part of state law.

Changes from the Law Commission

The Law Commission (Te Aka Matua o Te Ture) continues to be influential on how Pākehā law intersects with tikanga Māori.

In its December 2021 report He arotake i te āheinga ki ngā rawa a te tangata ka mate ana (Review of succession law: rights to a person’s property on death), it recommends that tikanga should determine succession to taonga (see the Commission’s media release and our submission to the review.)

The Commission has also proposed in its June 2022 report Ko ngā Hunga Take Whaipānga me ngā Pūtea Tautiringa (Class Actions and Litigation Funding) that a statutory class action regime for Aotearoa should reflect tikanga Māori and the concept of ea (a state of balance/equilibrium), through broader access to justice for wider groups of people, also encapsulating principles such as whanaungatanga, kaitiakitanga and mana.5

And perhaps most eagerly anticipated, is the Commission’s detailed examination of tikanga Māori and its place in Aotearoa New Zealand’s legal landscape, which is under the guidance of Whata J, and currently at the research stage.

The Commission recognises tikanga Māori has been steadily gaining traction in the courts and in statutes, but also that the understanding of tikanga Māori and how it should be applied in these contexts is limited.

To this end, the study paper will give an explanation of tikanga Māori, including an account of what it is and where it comes from, grounded in mātauranga Māori. It will also “map” tikanga Māori as a system of law, drawing on, among other sources, expressions of tikanga in the courts and the Waitangi Tribunal.

Finally, the paper will look at the interface between tikanga Māori and institutional law, including the common law and legislation, with a view to providing a principled framework for engagement.

Reforms to the policy and law that constitute the New Zealand legal system and influence our economy are becoming less incremental and more exponential. The status quo is changing, as evidenced by the (by no means exhaustive) developments we have identified above. Change is not on the horizon, it is happening. 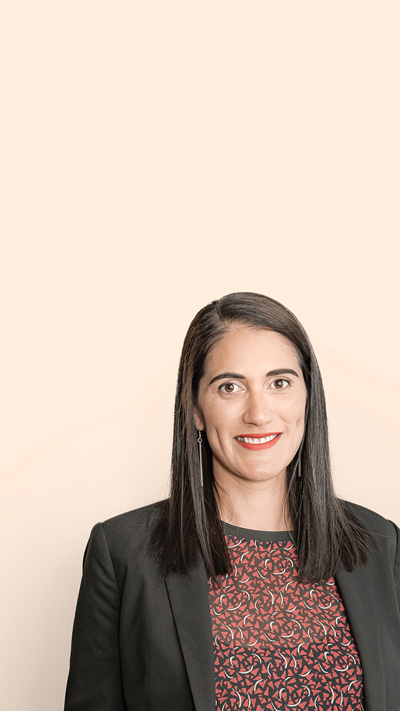 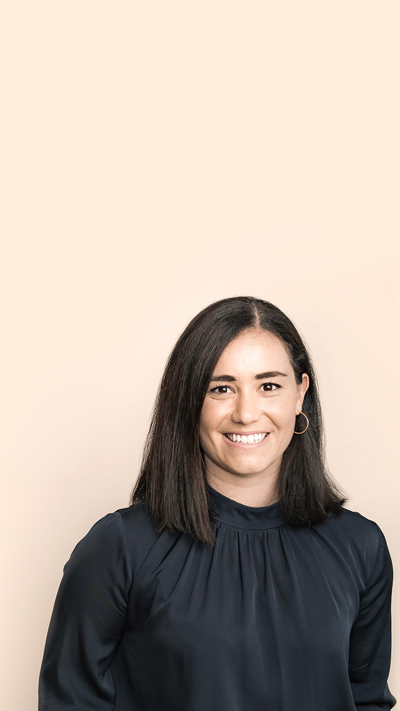