The Takeovers Code has significant implications for all investors

A protracted economic, public policy and legal debate over more than two decades about the appropriate level of takeover regulation for New Zealand culminated in approval in October 2000 of a Takeovers Code (“Code”), recommended by the Takeovers Panel (“Panel”), under the Takeovers Act 1993 (“Act”), for commencement on 1 July 2001.

We outline the key features of the Code, and explain what it means in practice.

Key features of the Code

The Code currently applies to:

Due to shortcomings in similar definitions in the Act, the Code does not clarify when the number of shareholders is to be counted, or how joint shareholdings should be counted. Neither the Act nor the Code currently applies to other listed entities, such as unit trusts and group investment funds.

The core of the Code is the “fundamental rule” which prohibits a person becoming the holder or controller of voting rights in a Code company if it and its “associates” would afterwards control more than 20% of the voting rights, unless the increase fits within one of the exceptions to the fundamental rule or the Panel grants an exemption. If a person already holds more than 20%, it (and its associates) cannot become the holder(s) of an increased level of voting rights except in compliance with the Code or through an exemption.

The term “associate” is very widely defined. For example, a person is an “associate” of another if it “has a business relationship, personal relationship, or an ownership relationship such that they should, under the circumstances, be regarded as associates”.

Exceptions to the Fundamental Rule

The permitted methods of increasing the holding or control beyond the 20% threshold are:

Offer rules and other Code requirements

The Code contains detailed requirements for partial offers and full offers, and other requirements which include:

Consequences of getting it wrong

If the Code is not complied with, the offeror is not automatically required to make a bid for all voting securities in the Code company.

The Act gives the Panel a limited power to make restraining orders preventing an acquisition, or suspending the right to vote securities acquired in breach of the Code, for a period of up to 21 days or compliance orders requiring correction, or prohibiting distribution, of misleading statements made in connection with a takeover. Otherwise, the remedy for non-compliance with the Code is to apply to the High Court, which has power to grant much wider orders restraining conduct, directing the sale of securities or controlling the exercise of voting rights. But the Court cannot compel the party in breach to make a full offer.

The Court may also excuse contravention where the breach was inadvertent, and the Panel may grant retrospective exemptions. Although the Act does provide for the Court to impose financial penalties for a contravention of the Code, these penalties could be mitigated, at least in an inadvertent breach, by the offeror selling down below the applicable threshold breached.

The reliance in the Act on High Court proceedings for most remedies is a departure from other countries where the Panel has much greater power to enforce compliance with the Code, particularly during the offer period.

Although the Panel is not able to make binding interpretations on the Code, except through its formal determinations, the Panel has published a number of guidance notes, policy statements and other useful information on its website.

The Act gives the Panel a limited power to make restraining orders preventing an acquisition, or suspending the right to vote securities acquired in breach of the Code, for a period of up to 21 days or compliance orders requiring correction, or prohibiting distribution, of misleading statements made in connection with a takeover.

The Act required the Panel to have regard to (but not necessarily copy) Australian takeover law, when recommending a takeovers code. Although many elements of Australian law are found in the Code, there are some key differences between the Code and Australian requirements. 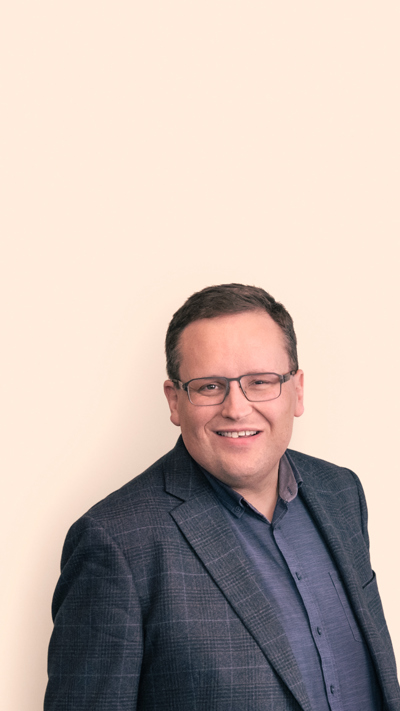