After a long period of uncertainty and occasional hostility, it is now established New Zealand law that what are in substance takeovers can be structured as schemes of arrangement.

The Companies Amendment Act 2014 explicitly provides for schemes involving Code companies, and the Takeovers Panel now formally accepts that the scheme is a legitimate takeover method.

The announcement today of advanced negotiations between NZSX-listed Nuplex Industries (NZSX: NPX) and private-equity controlled resins maker Allnex Belgium, for a full takeover of Nuplex by way of a scheme, could signal a new trend in New Zealand deal making.

Schemes have been rare in the New Zealand market and, anecdotally at least, continue to be regarded with suspicion by some public company directors and institutional shareholders. This stands in sharp contrast to Australia, where a significant majority of significant takeovers are structured as schemes.

Although some takeovers will continue to be made as conventional takeovers under the Code, room exists for takeovers to be appropriately structured as schemes. Target company boards, in particular, should be open to the possibility of a scheme offering the best outcome for the target company and its shareholders.

The key practical differences between a takeover made under the Code and a takeover by means of a scheme of arrangement are:

The lower threshold under a scheme to achieve full privatisation is attractive to offerors but is also at the heart of many participants’ discomfort with structuring takeovers as schemes.

Depending on the composition of the share register of a target, the simple majority of all votes requirement for approval of a scheme may be practically challenging, and may lead to greater use of call centres and other proxy solicitation techniques.

Of the five schemes involving Code companies that have been pursued under the “new” regime, the scheme involving NZX-listed Scott Technology (NZSX: SCT), which has been approved by shareholders and is now awaiting Overseas Investment Office (OIO) approval, is the best illustration of the flexibility afforded by the scheme process.

The possible takeover of Nuplex is also noteworthy as the first announced example of a true “squeeze- out” scheme.

Although a takeover in that the counterparty to the scheme, JBS Australia, will take a majority shareholding in Scott, the scheme differs from a straight takeover in that it provides for JBS to acquire both existing shares from Scott shareholders (on a voluntary tender basis) and new shares from Scott itself, with the number of new shares being sufficient to raise JBS’ shareholding to 50.1%.

Existing shareholders also had the option of increasing their shareholding at the same offer/placement price. Commercially, the structure of the transaction guaranteed to remaining minority shareholders a certain level of new capital injection into Scott.

Interestingly, the scheme also provided that JBS could have compulsorily acquired the remaining minority shares, but only if JBS had first reached the 90% shareholding threshold as a result of acquisition of shares pursuant to the scheme. This threshold of course mirrors the Code threshold, and addresses one of the major objections to the use of schemes - being the lower threshold for forcing a minority squeeze-out.

While still at an early stage, it appears that this transaction, if it proceeds, will result in the full takeover of Nuplex, with existing shareholders exiting for cash.

Today’s public announcement states that negotiations between the parties have been ongoing for some months, with several prior indicative offers rejected by the Nuplex board. This illustrates the primary negotiating role that the scheme process gives to the target board. Although it is impossible to say with certainty, the case could be made that such a process of negotiation may have led to a better price for shareholders than a traditional Code offer.

The other three schemes are:

What about the Panel?

The Takeovers Panel now accepts the use of schemes involving Code companies, even where the underlying transaction is in substance a takeover that could be structured as an ordinary offer under the Code.

Provided shareholders are supplied with information, such as independent adviser reports, equivalent to that required to be produced for a takeover, the Panel will not seek to block the use of a scheme. The Scott scheme enabled JBS to sidestep the usual code rule that would have required it to obtain majority control through acceptances of its offer (instead the placement will take it to that level), and code timetable rules would not have allowed for OIO approval until months after the offer closed.

The Panel’s current attitude represents the latest (and probably final) evolution in its views. Early uses of schemes and amalgamations, particularly Transpacific’s 2006 takeover-by-amalgamation of Waste Management, led the Panel to the view that they were being used to avoid the Code. With the passage of time and turnover of Panel membership, this attitude has now changed. Directors and advisors should not continue to regard the Panel’s historic hostility as a reason to disregard schemes.

We expect many target boards will continue to view with concern schemes that appear to be motivated by a desire to achieve full privatisation at a threshold lower than the 90% voting control provided for under the Code.

We suggest that this concern, although legitimate, should not be used to preclude careful consideration of the benefits that schemes could have for target companies and their shareholders – particularly if a higher price is on offer from a scheme.

Boards need not act only as referees in takeovers, issuing pro forma “do nothing” announcements to shareholders and waiting for an independent expert to pronounce on the merits or otherwise of the offer before deciding upon a recommendation. Instead, activist boards can play the role of negotiator for shareholders, using the seat at the table afforded by the scheme process to push for better terms. This model of the activist board is common in many offshore jurisdictions, such as Australia and the United States, and should be more common here.

Finally, as the pending Scott Technologies/JBS transaction demonstrates, schemes allow for creativity in structuring transactions that would otherwise be cumbersome, if not impossible, to implement. The options afforded by schemes should be embraced.

This article was first published 15 February 2016. 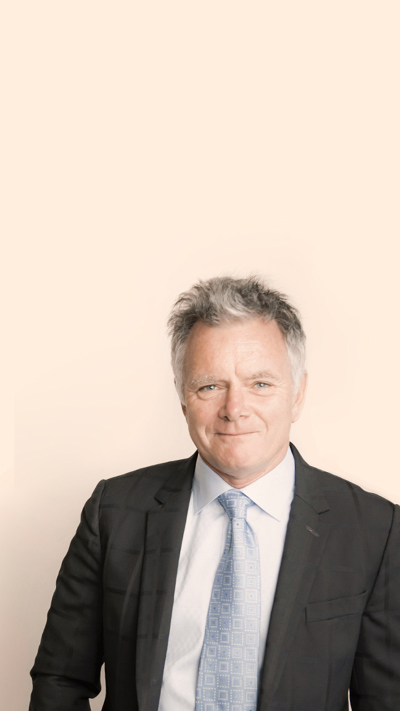