Draft legislation, in the form of a Supplementary Order Paper (SOP) to the Taxation (Annual Rates for 2021-22, GST, and Remedial Matters) Bill, has now been released to implement the new tax treatment package for residential property, and is generally scheduled to come into effect on 1 October this year.

A large number of changes are proposed, most of which have been well-signalled, but there is still a lot to unpack.

The SOP will be referred to the Finance and Expenditure Select Committee (FEC), which the Ministerial press statement says is expected to call for public submissions. The FEC’s report back is due 23 March 2022 with the Bill expected to be enacted no later than 31 March 2022.

Taxation of gains on sale

Important note: because roll-over relief will only be available for transfers to family trusts from 1 April 2022, transferring an impacted residential property to a family trust right now could have significant adverse tax consequences. We recommend seeking professional tax advice.

Key dates and phase out rules

The general proposal is that from 1 October, interest will not be deductible for residential property acquired on or after 27 March 2021. This rule is subject to various exemptions for new builds, development properties, certain entity types, etc., as discussed below.

For properties acquired before 27 March, the phase-out rules will still apply to loans that are refinanced, but only up to the level of the original loan amount that qualified for the phase-out.

Similar relief is available for properties transferred under relationship property settlements and transfers on death (i.e. these do not re-set the effective acquisition date for purposes of phase out eligibility).

“New builds” of residential properties are exempt, where a new build is generally a residence that receives a Code Compliance Certificate (CCC) on or after 27 March 2020.

It is notable that new builds will remain exempt for 20 years from the date the CCC is issued and the exemption transfers with the property to anyone who owns that property during the 20-year period. Residential properties completed from 27 March 2020 onward, therefore, have special status and will no doubt be preferred by investors relative to housing stock that existed before 27 March 2020.

Conversions of existing dwellings into multiple dwellings and of commercial buildings converted into residential dwellings can also qualify as “new builds”.

Prior to the CCC being issued, the property should also be exempt if the owner holds the land:

Interest incurred in relation to remediation work will typically not be deductible unless the work is significant enough for the property to constitute a “new build” once the remediation work is completed.

This does not mean that property developers are automatically fully exempt, although in practice the rules are unlikely to have a material impact given the “land business exemption” and the “development exemption”. The 50% threshold for companies (other than close companies) discussed below also means that many corporate developers may be exempt from the rules.

The rules will not apply to most widely held companies that hold residential property that is incidental to their business, provided less than 50% of the company’s total assets by value are residential properties that would otherwise be subject to these rules.

Widely held companies that exceed the 50% threshold and companies that are “close companies” (five or fewer individuals or trustees own more than 50% of the shares) will need to apply the rules to any affected properties. This may result in a denial of a portion of their interest expense. There is some complexity around how interest expenditure will be traced (or deemed to be traced) to affected properties.

Community housing providers that are not tax exempt will not be impacted to the extent their interest expenses relate to properties used for emergency, transitional, social and council housing.

Kāinga Ora and its wholly-owned subsidiaries will also be exempt from the rules.

Other properties exempt from rules

In addition to new builds and development properties, certain other residential or quasi-residential types of properties are unaffected. This includes:

The SOP also includes the previously announced addition of a separate five-year bright-line test for “new builds”. For the purposes of this rule, a person is only eligible if they acquired the property no later than 12 months after the CCC was issued, and the CCC must have been issued by the time the property is sold.

As a final and welcome change, there is proposed roll-over relief from the bright-line tests (both five-year and 10-year) for transfers of property in certain related party contexts. For example, transfers to most family trusts will no longer trigger the test and re-set the acquisition date.

Similarly, roll-over relief is available for transfers of property to partnerships and look-through companies, for the transfer of land subject to the Te Ture Whenua Māori Act 1993 and for transfers to trusts as part of settling Treaty claims.

As highlighted above, this roll-over relief will only be available for transfers occurring on or after 1 April 2022. This means that there may be a significant disadvantage to transferring impacted property between now and 31 March 2022. For example, it might be disadvantageous to transfer any residential property to a family trust at the moment, unless that property is used exclusively as a main home and that use is not expected to change in the next 10 years.

Please contact our Tax team if you need advice or want help preparing a submission. 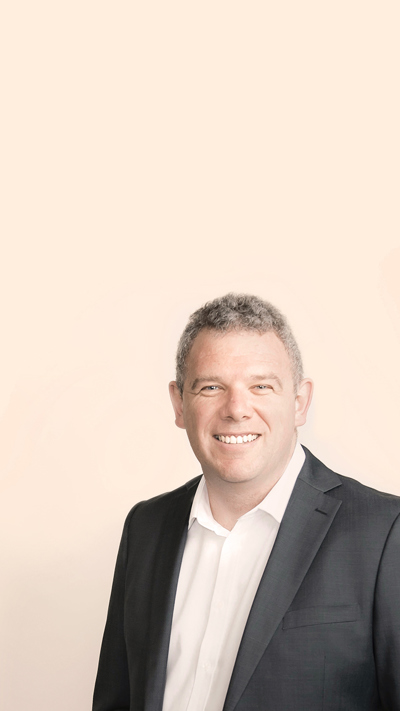