New Zealand businesses are returning to work with strict health and safety measures to protect people on-site against the risk of COVID-19 – employees, contractors, customers and members of the public.

Case law demonstrates that the courts will support – indeed, enforce – the employer’s right to take disciplinary action against an employee for serious safety breaches.

In Hong v Chevron Traffic Services Ltd,1  a traffic controller raised a personal grievance after he was summarily dismissed for allowing traffic to enter a restricted area.

His conduct was described by the head contractor on site as “dangerous and inexplicable”, and it was not his first health and safety breach. The actions were taken “very seriously indeed” by the company, particularly because similar mistakes had resulted in a fatal accident.

The Court agreed that the dismissal was fair and reasonable and found that the employer, who had conducted a careful investigation into the incident and given the worker an opportunity to respond before making the decision, had complied with the procedural requirements of the Employment Relations Act 2000.2

Chapman Tripp recently acted for a company which was prosecuted by WorkSafe for, among other things, failing to take disciplinary action against a junior worker who was known to behave in an unsafe manner and sustained a serious injury while at work.3

He was one of six workers assigned to thin immature pine trees in a plantation setting and was knocked unconscious, sustaining a concussion, when he wandered out of his designated area and was struck on the head by a falling tree.

He had been involved in previous breaches of safety rules but had been neither disciplined nor given training to improve his behaviour. The employer was fined $25,000 (reduced from $270,000 due to the financial circumstances of the business).

The prosecution demonstrates that WorkSafe expects employers to take action where workers act in a way that puts themselves or others at risk.

2. The test of justification for dismissal is “whether the employer’s actions, and how the employer acted, were what a fair and reasonable employer could have done in all the circumstances” (s103A Employment Relations Act) 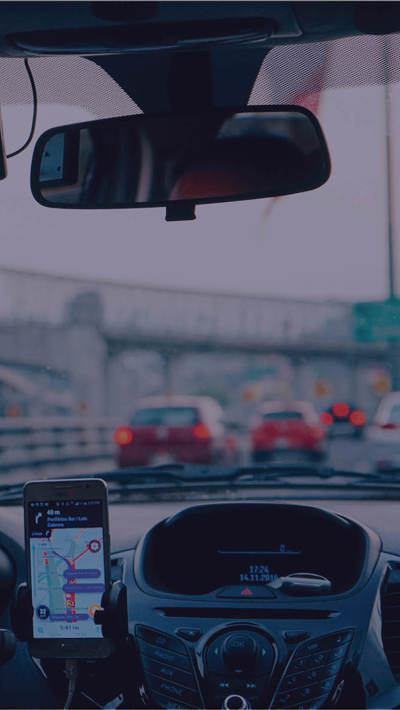