With increased demand for construction across both private and public sectors over the last decade, industry participants must contend with limited resources and a constantly evolving procurement landscape. You can draw on our immense local and international construction and major projects experience to help make your project a success.

We have worked on many of New Zealand’s most significant construction and major projects – across all sectors. We form an integral part of your project delivery team with our projects and dispute resolution experts. Our front-end experts are skilled at structuring procurements, drafting and negotiating contracts, conditions of tenders, forms of contract including templates, amendments/variations, and assisting with day-to-day project management.

If disputes arise, our team includes back-end specialists with expertise bringing and defending variation, extension of time, disruption, and non-contractual claims, in adjudication, mediation, arbitration and court proceedings. Working alongside our clients we help to manage conflicts, mitigate damage and find solutions.

Our team of specialists can provide expertise across the full spectrum of 'front-end' construction work. This includes structuring a project, determining the best type of contract, conditions of tenders, forms of contract including templates, and amendments/variations.

Our dispute resolution specialists have expertise in bringing and defending Variation, extension of time, disruption, and non-contractual claims, in adjudication, mediation, arbitration and court proceedings.

Read more about our full expertise across a range of sectors.

Highlights of our recent experience

Health: advising the Ministry of Health on New Zealand's largest ever health facility construction programme worth between $2.5b and $3b (Burwood Hospital and Christchurch Hospital's Acute Services and Outpatients Building, Greymouth Hospital and Dunedin Hospital).

Social housing: advising Auckland City Mission on its HomeGround project; Hobsonville Development Limited Partnership (a joint venture between Ngāi Tahu and NZ Super Fund) in relation to a large development at Hobsonville Point; Wellington City Council on its social housing projects; and The Wellington Company on its Kiwibuild projects.

Water: assisting Queenstown Lakes District Council on a fixed term contract for the operation, maintenance and management of its three waters, and on a Design, Build and Operate contract for its upgrade of the Shotover wastewater treatment plant.

Irrigation: assisting Crown Irrigation on all of its investments into irrigations schedules across New Zealand including Central Plains, Waimea Dam and Kurow-Duntroon.

Manufacturing: advising Fonterra on its various processing plants; Winstone Wallboards on the development of a new GIB production facility in Tauriko; and Ravensdown on its capital works projects.

Read more about our full experience

Our experience covers a broad range of sectors.

Click here to learn more about our specific projects and clients. 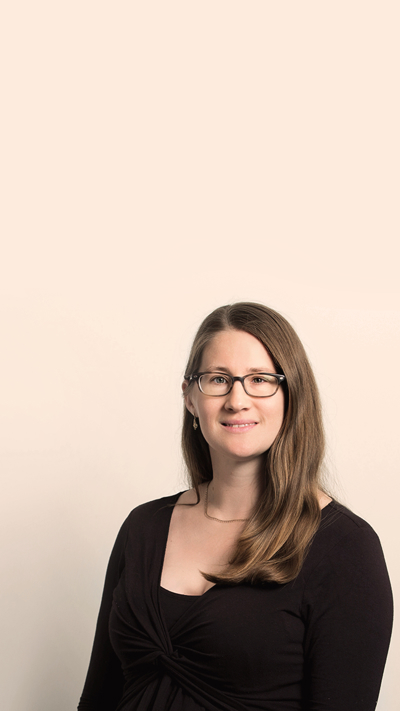 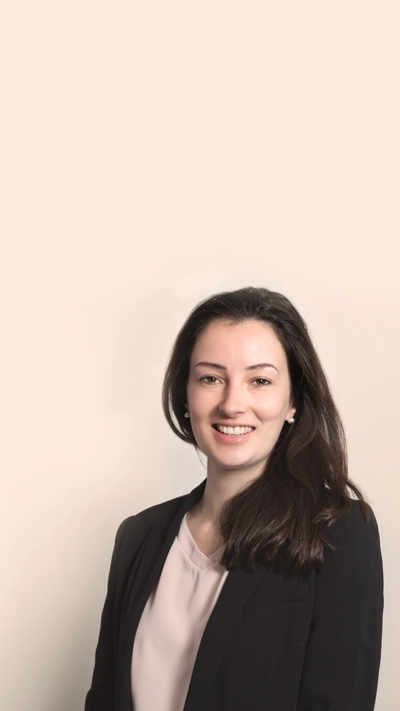