Achieving the Paris Agreement ambition of containing global warming to 1.5°C above pre-industrial levels will require an economic recalibration of scale and speed “with no documented historic precedent”, according to the Intergovernmental Panel on Climate Change (IPCC).

We look at the sorts of investment decisions this will require on the ground, and at the risks and opportunities it will create – and, is already creating.

This is the fifth instalment in our Building resilience to climate change series. Previous instalments covered insurance, governance, local government and green financing.

The scope of the challenge

Larry Fink, Chair and CEO of investment management firm Blackrock, which has roughly US$6tn global assets, warned CEOs in January that the world is on the edge of a “fundamental reshaping” of finance.1

“Over the 40 years of my career… I have witnessed a number of financial crises and challenges – the inflation spikes of the 1970s and early 1980s, the Asian currency crisis in 1997, the dot-com bubble, and the global financial crisis…

“Climate change is different. Even if only a fraction of the projected impacts is realised, this is a much more structural, long-term crisis. Companies, investors and governments must prepare for a significant reallocation of capital”.

Various attempts have been made to quantify the extent of the global challenge. Two that have informed the New Zealand debate are from the IPCC and the International Energy Agency (IEA):

A range of policies are already in place to guide investment away from high emissions activities and toward a low emissions economy. They are a mix of carrot and stick.

The “feebate” scheme promoted by the Greens would provide a rebate of up to $8,000 on emissions-efficient new or newly imported vehicles and impose a fee of up to $3,000 on the least efficient. However, its future is now in doubt due to opposition from both the National Party and New Zealand First.

Currently, there is a heavier reliance on stick than carrot – a trend we expect will persist.

The leading policies in this area are the Zero Carbon Amendment Act’s emission reduction targets and budgets, and the Emissions Trading Scheme (ETS). The ETS took effect on 1 January 2008 and was diluted in 2009, but is now being substantially strengthened through the Climate Change Response (Emissions Trading Reform) Amendment Bill, which is due to be reported back to Parliament on 2 April 2020.

The current Government also sought to establish its climate change credentials early in its term by announcing, on 12 April 2018, a unilateral ban effective immediately on new offshore mining activity and on new onshore permits except in Taranaki (which has been granted a three year reprieve).

Since then, there has been a slew of announcements and proposals, including:

The Government is also consulting on a proposed mandatory regime which would require listed issuers to provide information on direct and indirect climate-related financial risks in their annual reports. We discuss this in more detail below.

The Taskforce on Climate-related Financial Disclosures (TCFD), appointed by the G20 and led by Michael Bloomberg, made recommendations in 2017 that listed issuers, banks, insurers, asset owners and asset managers should be publicly disclosing their climate-related financial risk. It divided these risks into two types – transitional and physical.

We present their analysis below, adapted to the New Zealand context.

The severity and timing of these risks will depend on the extent of physical climate change impacts (noting the ever improving science on climate ‘tipping points’) and the nature and speed of climate change mitigation, both in New Zealand and globally.

Westpac New Zealand commissioned EY in 2018 to assess the implications for the New Zealand economy arising from climate change. EY modelled two scenarios each consistent with achieving a “two degree future” – a central scenario that assumed timely action, and a “shock scenario” that assumes a decade of relative inaction forcing a "handbrake turn" response to a rapidly deteriorating physical environment.

Scenario One would save NZ$30b GDP growth by 2050 relative to Scenario Two, and would enable a 32% lower carbon price.

The New Zealand Superannuation Fund published its climate change investment strategy in March 2019. Some aspects of this are peculiar to the Fund’s role as a large, long-haul institutional investor but much of it is universally relevant – in particular the “six lenses” the Fund applies through its “climate valuation framework” to assess how assets might be affected by the transition to a low carbon economy.

There will be industries, sectors and firms that do very well… because they will be part of the solution. But there will also be ones that lag behind and they will be punished. Companies that don’t adapt will go bankrupt without question.Mark Carney, outgoing Governor Bank of England

The TCFD disclosure model has been widely adopted around the world, including by 80% of the top 1,100 global companies and by regulators in Australia, the UK and the European Union. It encourages organisations to disclose:

The Government is considering introducing these requirements here on a mandatory (comply or explain) basis.

Proposals are to require listed companies, banks, general insurers, asset owners and asset managers to disclose financial risk from climate change in their annual reporting statements. Current indications are that entities with a March balance date will first need to report under the new requirements for the year ending 31 March 2023 (30 June 2023 for June balance dates).

The intent is that disclosure will make organisations more aware of these risks and of the need to mitigate them. This accords with:

Let’s end where we began – with Larry Fink. He considers that he has a responsibility to help the companies in which he invests his clients’ money to make the transition to a low emissions economy, and that sustainable investing “is the strongest foundation for client portfolios going forward”.

Adapted for general use, his advice is not only to exit investments and activities that present high sustainability-related risk but to make sustainability integral to your business decision-making and risk management.

More specific advice, reflecting the legal obligations discussed in our legal opinion, is that: 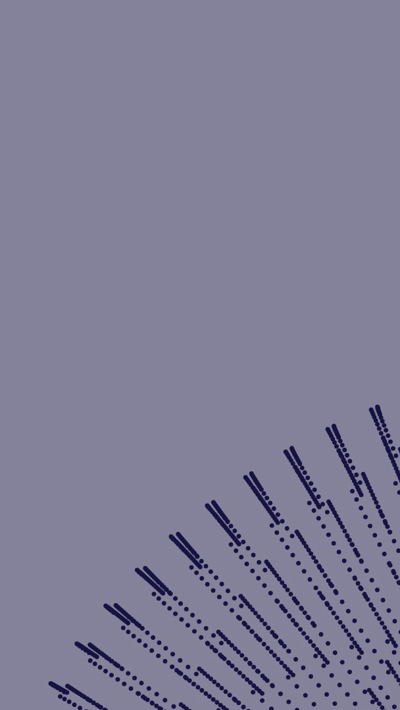