Hamish has experience across a variety of sectors including infrastructure, energy (including renewable), water, health, ports, oil and gas, tourism, commercial and residential. He advises on national and international large-scale construction projects.

Hamish acts for a range of clients including government entities and council, sponsors, developers, contractors, subcontractors, service providers and lenders. He advises on all stages of a project including procurement strategy, tendering and probity, contract drafting and negotiation, contract administration and dispute resolution. A significant amount of his experience involves project finance transactions. 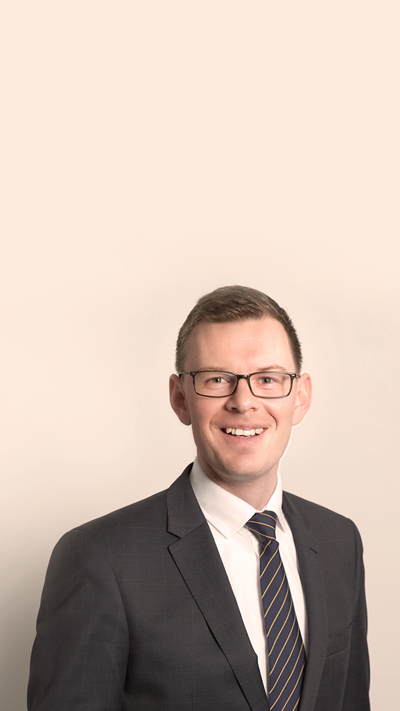